Phase 1 of the Côté Ouest development comprises 142 condos of one to three bedrooms. The construction of the eight-story building was completed in 2008. The building is located in Le Triangle neighbourhood of the Côte-des-Neiges–Notre-Dame-de-Grâce borough. With the addition of a second phase built a year later, the Côté Ouest has a total of 254 Accès Condos accredited units and is a flagship project for this area of Montréal. It has been a lever in the revitalization of this neighbourhood in the western part of the city.

Read about the Phase 2

AWARDS AND RECOGNITION
Award for excellence in real estate 2009

Inova Award of Excellence in Real estate, residential component, at the Real Estate Summit of the Urban Development Institute of Québec (UDI).

Modern architecture in a high-quality environment

Côté Ouest 1, whose masonry and metal cladding is pierced with several asymmetric windows, presents a contemporary architecture with clean lines. It is located near several green spaces, de la Savane Park, and is minutes away from de la Savane and Namur métro stations. The proximity of the junction of highways 15 and 40 and several rapid transit bus lines are also a significant asset for the residents of the complex.

A milestone undertaking for the revitalization of a former industrial area

Côté Ouest 1 is located in the west end of Montréal, an area where industrial and commercial activities have long been predominant but that is currently being revitalized. In this respect, the development fills the dual mandate of meeting the demand for affordable housing and giving a new life to a destructured sector the city. 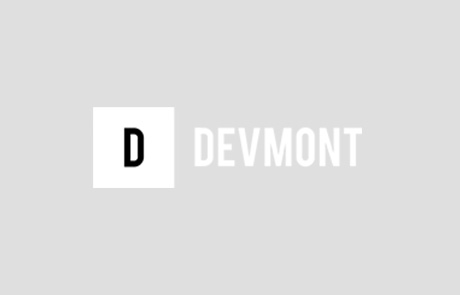 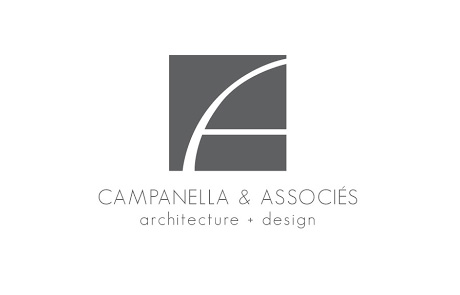