A project of 72 condos in the Saint-Henri neighbourhood

Zone C numbers 72 two-bedroom condominiums divided up in three different buildings. The construction of the three-storey buildings was finalized in 2008. Zone C is at the heart of the Saint-Henri neighbourhood on Saint-Ambroise Street in the Le Sud-Ouest borough.

A project targeting residents in the neighbourhood

Because the Saint-Henri neighbourhood is sparking growing interest from a new and more affluent clientele, higher-end real estate projects have emerged in the area.
In response to this new trend, the Zone C project was born with the objective of giving priority to local residents wishing to remain in their neighborhood while accessing to home ownership, despite a modest income threshold. The supply of affordable Accès Condos accredited condos has enabled many households to buy a quality home and continue to enjoy the environment for which they have developed a sense of belonging.

The three-story buildings made of wood and brick were built on a modest scale and were designed to attract families. Running from front to back, the units benefit from significant natural light and have two outdoor balconies. Located near the Gadbois sports complex, Atwater market, many parks and the bike path along the Lachine Canal, the project is also close to public transport and to highways 15, 20 and 720. 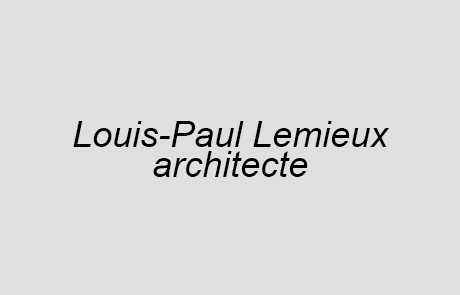